Only three centuries ago, climbing a mountain would have been considered close to lunacy. The idea scarcely existed that wild landscapes might hold any sort of attraction. Peaks were places of peril, not beauty. – Mountain (2017)

My fascination for mountains goes back to my child hood days. I was born in a village flanked by mountains. The primary school where I studied is half way through a hillock on the back side of our house. On top of the hillock there is a Shiva temple. Back then when electric connection was non existent or erratic, the cool interior of the temple used to be our summer noon retreat. With Lord Shiva’s official vehicle Nandi parked beside us, we spent our time listening to All India Radio, arguing about the state of affairs of the society or just lying down. The occasional discovery of harmless snakes sharing our space was no cause of alarm. After all, with Lord Shiva on our side why would we be afraid of his live ornaments?

On the other side of the village, a mile away there is a mountain of about half a mile height from the base. Occasionally we would climb to the top of the mountain just to shout out loud and feel the majesty of being on top of the surroundings. Alternately, we did the three mile parikrama of the mountain.

There are two Shiva temples at the foothills of the mountain. The temple towards the north-western side is called Sapaneswar and is locally famous for its annual fair held on the full moon day of Kartik.

No body knew the existence of the temple towards the south side (to our village side) till it was excavated three decades back. Archaeologists say it was originally constructed in the twelfth century AD. It is not known how it was destroyed and got buried under mountain rubble to lie undetected for eight hundred years. The face of the Lingam is towards the south and it is aptly called as Dakhineswar.

My childhood fascination for mountains may not be of Himalayan proportions, but I have been vicariously both traumatized and thrilled while watching numerous mountain related movies and documentaries. While movies like ‘Vertical Height’ and ‘Into Thin Air’ and documentaries like ‘The Summit’ bring out the tragic side of mountaineering, Documentaries like ‘Beyond the Edge’ and ‘the Meru’ show the struggles and the triumphs.

I have also watched some lighthearted feel good movies like ‘The Climb’ which is a French movie based on real life incidents. Samy is a Senegalese born French. He sets out to climb mount Everest to impress his lady love and shed the tag of a good for nothing nice fellow. While experienced professional climbers have rarely climbed the Everest on first attempt, love empowers this inexperienced and seemingly unfit adventurer to scale it on his very first attempt.

But there is nothing to beat this Australian documentary film ‘Mountain‘. I was so much fascinated by the movie, I watched it twice – a rare thing I have done beyond my teenage years. I watched it the second time mainly to listen to the beautiful background narration by Hollywood actor Willem Defoe .

The script of the background narration is so lyrical and philosophical and the visuals are so stunning and breathtaking, I would recommend anyone with a little bit of poetic inclination like me not to miss it. Of course the stunning melange of visuals could be a photography connoisseur’s ultimate delight.

5 thoughts on “watchings of idle hours #9 : lure of mountains” 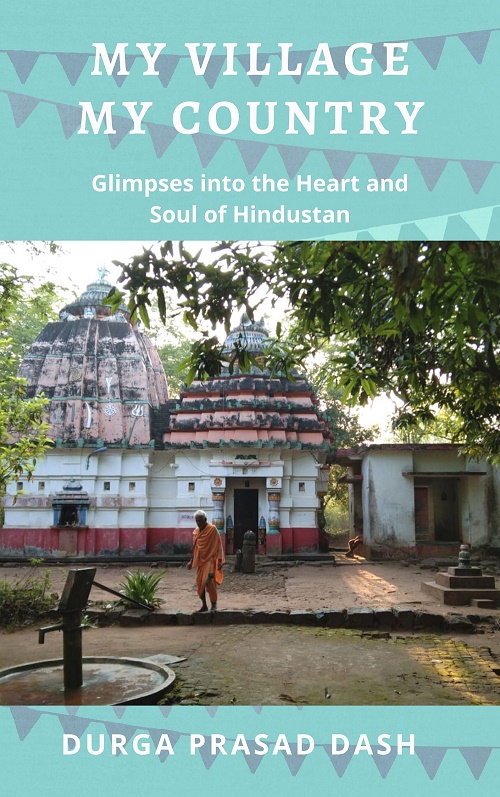