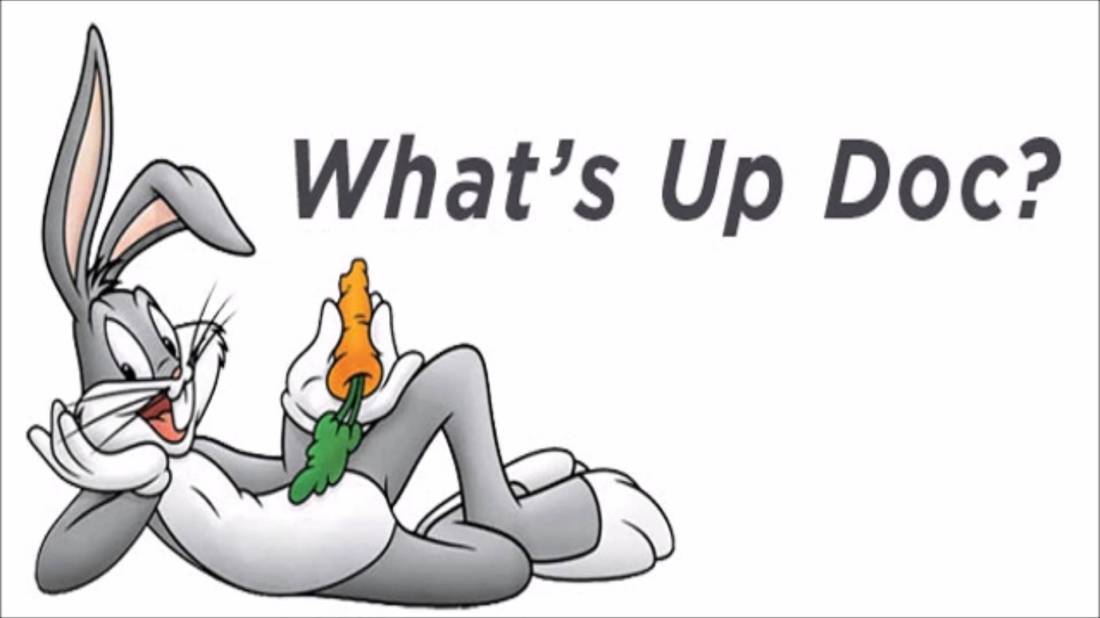 Bugs Bunny’s casual inquiry – ‘What’s up, doc?’ – was not meant to elicit a detailed status update as Bunny himself (or, itself) hardly waited for the answer. But status update is very cool and hot these days in the era of smart phones. Whether you are interested or not, your phone is bombarded with status updates and messages of all kinds.

Recently I read an interesting article titled – Whatsapp Freezes Because Indians Send Over 100 Crore Good Morning Messages It Just Can’t Handle.  It means this fad is not a global phenomenon and now there is one more thing I as an India should be proud of.

In a country where people love to bombard you with good wishes morning, mid morning, mid day, after noon, evening, and night, getting out of whatsapp groups, that you are not interested in, becomes a sensitive issue. If I had not been a little rude, till now I must have been a member of about one hundred such groups. When you leave a group some admins do not express their disapproval openly or immediately, while some are a little vocal demanding an explanation as to what made you to choose this disastrous path of your life. Some may go a little far as they add you back again and again ignoring all your humble efforts to exit the group.

Some admins use innovative methods to keep the flock together, like the one where every one was made an admin immediately after he or she joined the group. How can you show your back to a group where you are a caretaker now?

But the fact is social media is slowly turning into a filthy pillars of democracy as we are bombarded with propaganda and rumours in the form of ‘forwarded as received’ messages. Most of the ‘forwarded as received’ messages turn out to be fake. Some messages kill people while they are still alive. Some warn about imminent earthquakes or other disasters quoting from privileged sources. It is unfortunate that people react to such messages without bothering to verify the authenticity of such forwarded messages.

Long before Shashi Kapoor actually died I got a forwarded message about his death. I immediately checked on google news and there was no such news. Now a days when authentic information is available at the same finger tip that as that of the forwarded message through the app, I fail understand why people do not take a few seconds to verify such news before forwarding it blindly to others.

The one thing I sometimes like are the jokes. But it is not a joke when you receive the same joke a dozen times a day, or worse when a joke lands up in the wrong forum. I am  a member of a few spiritual groups and one day it was a shock of our life time when a lady member posted an adult joke in the forum. Of course later one one of her friends, in order to clear the embarrassment that hung around her, took pains to make us understand that it was one of her mischievous colleagues who did this.

What is far worse is when your well intentioned  amorous messages land in the inbox  of an unintended recipient. In my book – Idle Hours -I have discussed one such incident in humorous detail. However let me briefly state it here. Once I received a message on my whatsapp, ‘Janu I love you’. It was from a married lady who was not married to me. To make matters worse my wife saw the message first. Of course later it was confirmed that she had accidentally sent the message to me in stead of her husband and all parties were assured of it after necessary verification and certification. Everything ended well. But I leave the scenes of turbulence that must have happened in between to your generous imagination.

That’s all folks. Thanks for reading.