Quite often ageing ‘gracefully’ is equated with sporting a youthful look and many industries now survive selling those dreams. Some people go to great lengths to prove to the world that age has not withered their physical powers in any way even though they might have added a few wrinkles. There was this US millionaire who married an eighteen year old girl when he was eighty six. He spent millions and hired many top scientists to do research on slowing down aging process.

Many wise men have come up with prescriptions and consolations for the problems that come with advancement of age. “Years may wrinkle the skin, but to give up enthusiasm wrinkles the soul”, says Samuel Ullman while Jeck Benny philosophizes, “Growing old is a case of mind over matter. If you don’t mind, it doesn’t matter”. However here is a nice piece of advice from Ogden Nash, “Old age begins and middle age ends the day your descendents outnumber your friends”.

In India, traditionally, a certain amount of grace and respect has been attached to aging and in many families the eldest enjoys the veto. While the problem of aging has been an engaging concern in the west since long, with the disintegration of joint family and deterioration of family values it is becoming an ever increasing matter of concern in the east as well.

Be it on the popular films or the media, the solutions suggested mostly emphasise on being young at heart in line with what John Kenneth Galbraith said “If wrinkles must be written upon our brows, let them not be written upon our heart. The spirit should never grow old.”

Some would like to continue to be young in their acts as well.  “I’m not in the least interested in growing old gracefully; I want to grow old disgracefully, with a gleam in my eye. I want to carry my own wood into my cabin on the day that I die,” said Leslie Kenton.

Worse than the obsession of hiding the wrinkles is the self inflicted pain of aging regretfully. Unfortunately, a great many of today’s middle aged and aged subscribe to it. While those concerned with freezing the marks of old age live in an utopian future, those aging regretfully live in a perpetual ‘should have’ past. The latter may agree with Mark Twain’s saying “Wrinkles should merely indicate where smiles have been”, – as if old age is not meant for smiling at all.

A simple antidote to aging regretfully would be to age gratefully.  When one ages usefully, aging gracefully is a natural follow up. May be that is what Pujya Gurudev indicated when  questioned about aging gracefully.

It is not that only when one has some kind of official or formal position, one can age usefully. Just an intention to change the dynamics from trying to be the centre of attraction every situation to giving attention to others will work wonders. One of the common complaints of the aged is- “Now no one cares for me, nor do I command the respect or awe  that I used to have”.

(When we talk of aging gracefully and usefully, who can be a better example than Sri Sri Ravi Shankar himself. By the way, Gurudev Sri Sri Ravi Shankar steps onto his sixty first year today. Wishing him all the best. He has been a guiding light to millions in mastering the Art of Living. May his grace continue to flow for ages to come.) 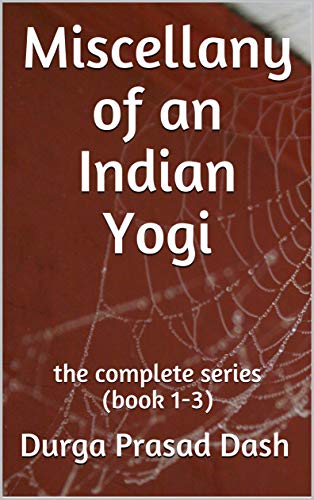 check out region wise links to my books