While switching channels ( Sometimes I enjoy this bad habit), got stuck with Star Action. The movie was – The Other Man. It was supposed to be an action movie. There was so much silence. The dialogues were few. Some of the dialogues were not complete sentences. Yet the movie made such an impact.

Of course such a movie, if made in any Indian Language, may not make any impact. We like our movies like our food, a lot of varieties, a lot of spices, lots of loud and bright colours and of course, lots of sounds.(Have you heard the sounds of a self unconscious hungry person taking a south Indian meal, starting with papad and ending with rasam?)

Even the most macabre of the movies must have a song and a dance thrown in every half an hour in addition to the usual punchlines and lengthy harangues. For us, silence in the theater is unbearable.

For every minute of silence in the theater, the audience may legitimately wonder:

Day of the Bandh

A Bandh rarely solves the problem it is associated with. Of course it causes a lot of inconvenience to a lot of people. Especially people who come on a short visit from outside and are caught unaware. But it has some positive side effects.

For a day, the pollution level of the city falls down drastically. The fuel saved in turn, saves foreign exchange and cushions government subsidy on fuel. It is such a pleasure to drive in the city in the afternoon when the enthusiasm of the protesters have died down. Or, for some busy city souls it may get the much needed surprises rest.

May be it is  good to have a bandh once a while for the sake of a healthy city and its citizens.

Sometimes a simple unpremeditated shot taken with a cell phone (not the iphone 6 type) may take on artistic quality. Loved this photo taken by my son Dipayan. Look at the composition of the objects and the use of natural light. 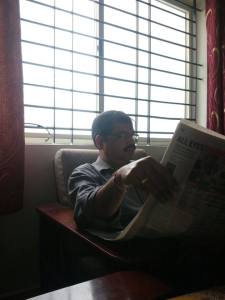 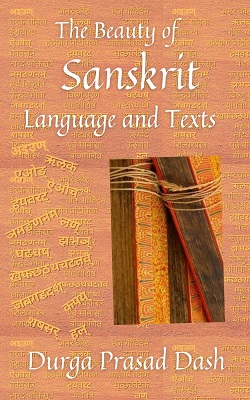