So the story goes that Sanat Kumara and other perfected beings (Siddhas) went to Lord Shiva to know the essence of language. Shiva went into a trance with his Tandava. At the end he struck his damaru fourteen times. Thus came out the sounds that became the founding blocks of Sanskrit words. That is how the great Sanskrit grammarian Panini describes the origin of Sanskrit alphabets (varnamala).

Recited together, these strings of sounds are known as Shivasutra or Maaheshwara Sutra. Maaheswara Sutra is more frequently used to distinguish this sutra of Panini from the Shivasutra treatise of Kashmiri Shaivism.

Vedic slokas are used in performance of religious rituals. Stutis are poetic compositions in praise of particular forms of divinity. Vedic stanzas and Sanskrit Stutis are composed in such a manner that chanting them properly or listening to properly chanted slokas activates specific energy centres in the body. These energy centres are known as chakras and activation of these chakras leads to awakening of higher consciousness.

The use of selected words to produce specific sounds following the rules of poetic composition (Chhanda) give the chanter and the listener an unparalleled meditative experience even though he may not understand the meanings of the words. I can say this from my personal experiences of listening to the chants of vedic pundits who have mastered the art of reciting the vedas.

That is the reason why I am never in favour of using local languages in Hindu religious rituals even though some are trying to do it, some out of ignorance and some out of mischief. Bhajan and Kirtan in local language is not an issue. But the basic rituals where Sanskrit slokas are prescribed should never be replaced if we wish to maintain the sanctity of the ritual.

In Odia language there are four types of words – tatsama, tadbhava, deshaja, and baidesika. I think most other Indian languages have a similar structure. Sanskrit words used without modification are tatsama. Words of Sanskrit origin used in a modified form are Tadbhava. Deshaja words are native to that region and these words evolved without any influence of Sanskrit. Baideshika words are borrowed from languages other than Sanskrit.

Any high quality literary work or literary work about higher philosophical or scientific concepts in any regional language usually have large numbers of tatsama or tadbhava words. That is how even if you are not familiar with that language, if you have a Sanskrit background you can easily understand such texts on hearing.

When reading a medical text or any scientific work on sex in your regional language, just try to replace the tatsama words with the deshaja words and see how vulgar it sounds. Sanskrit has a kind of sophistication that is not found in any other language. Sanskrit also means perfected, cultured or refined. It is very difficult to be vulgar in Sanskrit. When spoken in Sanskrit even ordinary sentences become respectful, powerful and full of energy. It is said that Devas praise or respect one another while it is in the inherent nature of demons to pull down each other.

The script (lipi) in which Sanskrit came to be written starting from the classical period is known as Devanagari. Of course nagari literally means related to the city. But in those days there was a script known as nagari and it is possible that nagari was a generic name for any script. That makes Devanagari the script of Gods.

This is the alphabet L post of Blogchatter AtoZ Challenge 2021. My theme this year is ‘The beauty of Sanskrit and Sanskrit texts’, where in I explore selected compositions in Sanskrit and also some unique aspects of Sanskrit language and texts. Join with me in my journey to understand India’s spiritual and intellectual heritage. All the posts of AtoZ Challenge 2021 can be accessed here.

19 thoughts on “The Language of Gods” 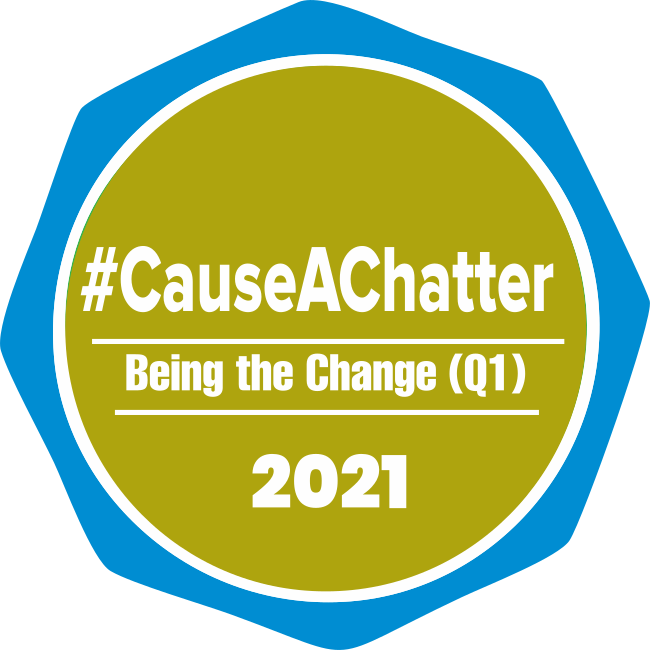